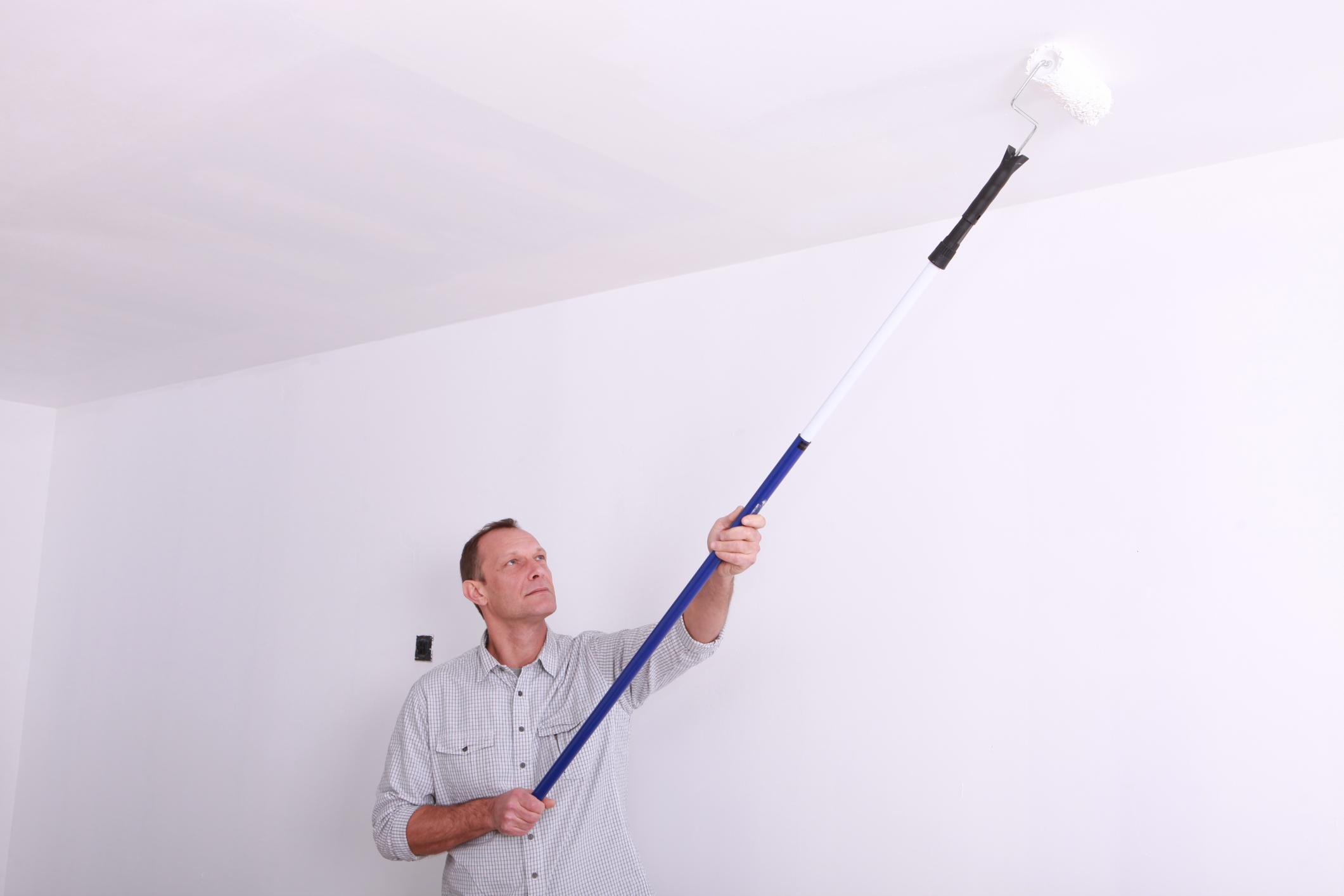 Popcorn ceiling, or stucco or acoustic ceiling, was a type of ceiling finish that was incredibly popular between the 1930’s and 1970’s. It was popular for a number of reasons, including that it meant less work was required on the ceiling before the finish was applied and that it was seen as a cheap alternative to painting. Several major issues and drawbacks have been discovered since. Hence, they are not as common or popular today and most people are opting to have them removed. This is why we can also help you to remove any popcorn ceiling from your home.

Popcorn ceilings, more commonly referred to as stucco ceilings, are any ceiling with the unique cratered, sponge like looking surface as a finish. This was a type of mixture that was sprayed on ceilings as it was once seen a cheaper alternative to painting. Since the time it was popular, however, it has been discovered it has several major drawbacks and in most cases you probably want to have it removed. This includes it aesthetic look, which in no longer popular or favoured. We can help you professionally remove any popcorn ceiling from your home.

There are a range of problems with popcorn ceilings. The first major one is the upkeep. They are incredibly difficult to keep clean and free of dust. This is due to their unique shape of layered bumps. Cleaning out the dirt, dust and other things that can easily linger on your popcorn ceiling can be difficult and can cause damage if you don’t do it gently enough. They can be difficult to paint also, meaning it’s harder to just slap a new coat of paint on them to update their look. This makes upkeep incredibly difficult in more ways than one.

When it comes to something sensitive like your ceiling, and removing parts of it, you want someone who knows what they are doing. Being to rough when cleaning popcorn ceilings can cause unwanted and unexpected damage, so the process of removing needs extra care to avoid any problems. We have the correct range of tools and knowledge necessary to avoid any unnecessary problems or damage. We know you want a smooth removal process, not an expensive mess left behind. We have all right skills to remove popcorn ceiling cleanly and effectively.